Founded in 1883 by Fortunato Mizzi to defend the rights of the Maltese people under British colonial rule, Malta’s Nationalist Party led the struggle for autonomy until Independence was achieved on 21st September 1964 under a Nationalist Administration led by Prime Minister Giorgio Borg Olivier.

Post-Independence, a Nationalist Party led Government dedicated its entire energies to bringing to an end continued economic dependence on the British Military base by successfully laying and building on the foundations of Malta’s new economy.

Attracting and consolidating local and foreign investment in the manufacturing, tourism, agricultural and fishing industries, the Nationalist Administration generated an economic boom that created thousands of new jobs and career opportunities. This lessened the perennial resort to emigration by Malta’s youth and diluted reliance on the British Military base as an employer.

The Nationalist Party was re-elected in 1966 but eventually lost office to the Malta Labour Party in the 1971 and 1976 general elections. Led by Dom Mintoff, the Labour Administration was characterized by a personality cult, ruthless arrogance, outdated socialist economics and frequent resort to violence to silence opposition. This presented a marked departure from the democratic model of political and economic governance previously practiced by a Nationalist Administration.

In the 1981 general elections, the Nationalist Party, now led by Eddie Fenech Adami, won the absolute majority of votes, but was denied a majority in Parliament due to gerrymandering.

Following this undemocratic outcome, between 1981 and 1987 the Nationalist Party led peaceful resistance to this authoritarian act that thwarted the unequivocal choice of the Maltese electorate. In 1984, Dom Mintoff picked Karmenu Mifsud Bonnici to succeed him as Prime Minister MLP leader, with standards of governance degenerating even further.

The speeches in this series are a selection from those made between September 1986 and May 1987 (the general election was held on the 9th May 1987) by Nationalist Party Leader Eddie Fenech Adami who bravely and successfully led the Maltese people in their peaceful yet determined struggle to rid the country of what had become a corrupt, violent and incompetent Socialist Regime.

The choice of videos was led by what videos of each entire meeting were still available and what has been included comes from the personal archive of Eddie Fenech Adami.  The video quality (VHS) was then upgraded to acceptable levels (although still far from what would be acceptable today), Eddie’s speech transcribed in full, the historical and political context of each speech researched and documented, tags attached to each speech, a search function built to enable detailed research of the speech content and finally relevant and contextual pictures added.  We hope that the end result will not only be a useful tool for researches but will also be a living witness of the country’s plight when corruption and thuggery became the order of the day.

We hope that this project will not stop here.  We have already sourced other videos and given time and resources necessary we would like to take them through the same process and eventually enrich this website with more speeches, including historical speeches such as the 1986 Budget speech.  We would also like to make this site more interactive and have a number of ideas that can allow user contribution from article submission to identifying people through tags in the photographs section.  Time, and finances, will tell if we achieve this. 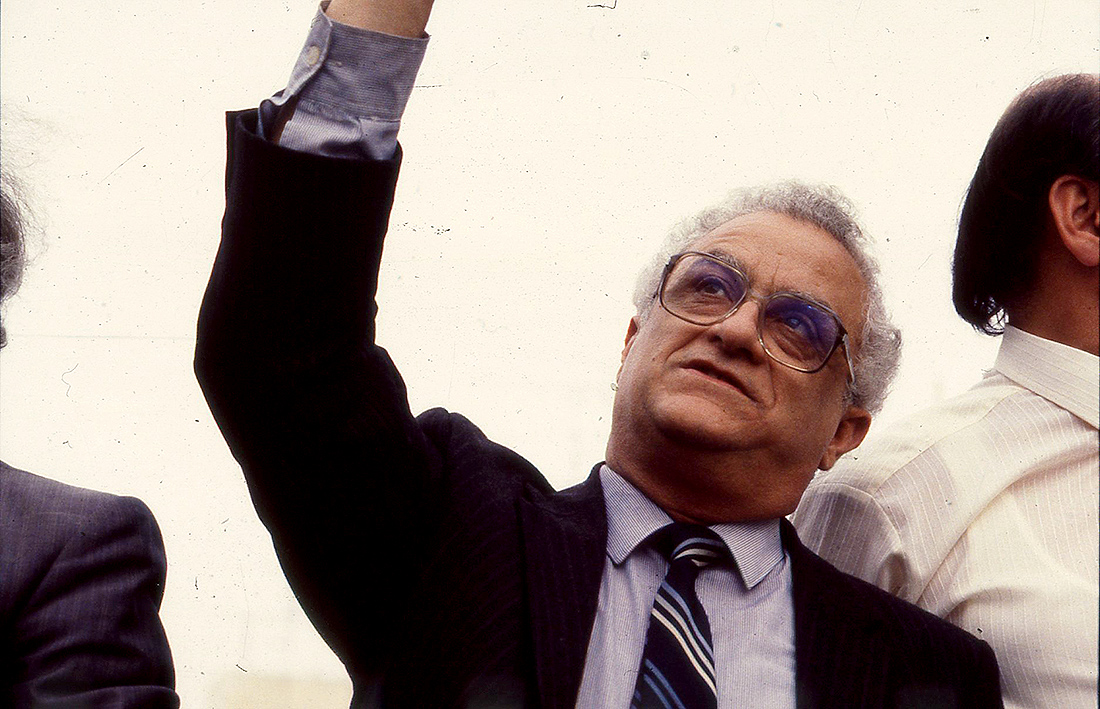